They sat at the dinner table; his wife had cooked something really nice and was filling the plates. She filled their son’s plate, asked their guest Lucy to hand her plate over and then filled her own. She looked at him and said: ‘You will fill your own?’ ‘Yes’, he responded, got up from the table, walked to the kitchen and filled his plate.
Lucy watched the scene in amazement. She had not been at their private dinner table many times yet. On previous occasions, they had often shared meals in a restaurant, where everyone is being served. Lucy looked at him, their eyes locked: ‘What was that all about?’ He paused: ‘What?’ ‘Well, you insisting on filling your own plate…’ He smiled: ‘I’m perfectly able to fill my own plate; there is no need for someone else to do that.’ She let it sink in and then said: ‘Well, I’m totally convinced… or rather I know you can do that, but why would you want to? Isn’t it nice to be taken care of and just lovingly have your plate filled?’ He mumbled and said there was really no need. The whole afternoon had been wonderful, so to maintain the good atmosphere, the topic was dropped.

It was not until much later that Lucy returned to it and asked him whether he had an idea where that behaviour came from. He told her that over the years he had gotten used to taking care of himself. Lucy, struck by how much she recognised his explanation and aware that such behaviours might reflect more than what meets the eye, suggested there might be painful experiences underneath. He listened and did not fully dismiss the possibility, but he also wasn’t convinced that such old childhood pain could be the cause of this behaviour, nor of several somehow related behaviours, for that matter, that he had developed: smoking, not responding to phone calls or messages, handwashing his clothes while only away for the weekend, shutting down completely when not feeling well and going stray, despite the grief that the parental divorce had caused him all those years ago. He knew that something was not right, but he had a truly hard time allowing the thoughts around it into his conscious awareness. 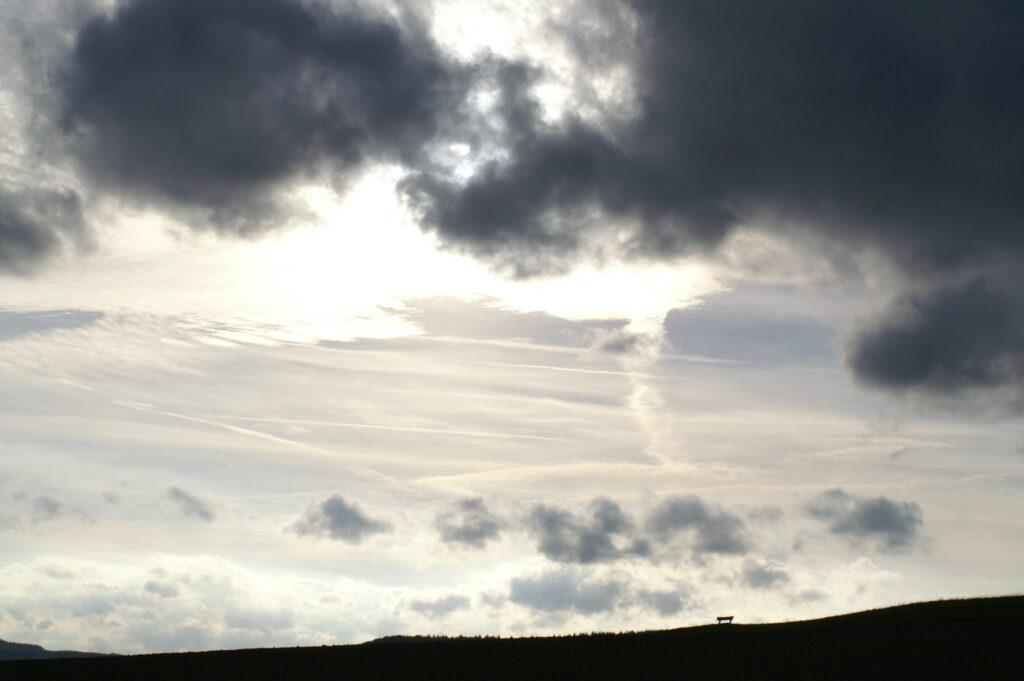 The story did not end well. He ended up with an autoimmune disease that seriously affected his health: too many red blood cells thickened his blood so much that it could literally not flow properly anymore. He would have times where he felt better (‘Yeah, I’m better again, climbing back up out of the dark dungeons!’, he would say jokingly, although he would never say he went in), but the grey clouds would always dampen his days again, to the point where his desperate looking for love landed him in a divorce of his own, in disappointing relationships and in sniffing coke to deal with both the health problems and the loneliness. Lucy lost contact; she kept at it, but he moved without telling her his new address. Years later, she still sends a message every now and then, but doesn’t know whether his phone number is still the same. Her compassionate inquiry and understanding had not been enough to maintain the friendship. He could not handle her unconditional emotional closeness; shame and guilt over falling short, not responding and letting her down, were too much for him – he disappeared in utter silence.

As a child, in order to not fully collapse under the responsibilities of taking care of a mother whose husband left and had to work two jobs to pay for the cost involved in taking care of him and his older brother, he had had to develop a survival strategy. In those years, he built up an attitude of rather relying on himself than on others, to make sure he would not have another experience of people letting him down. Nevertheless, nothing could fill up the huge hole that the unmet needs left in him. His dad ran off, his mom was busy… was he worthy of their love, of anyone’s love? Twice, he was on the verge of ending his life. One time, Lucy’s loving messages had prevented him from doing so, although the chaos he had created and had to face was almost too much to bear. Sometimes, she was the only one who could pull him out of his numbness, make him feel again, get his tears flowing again. 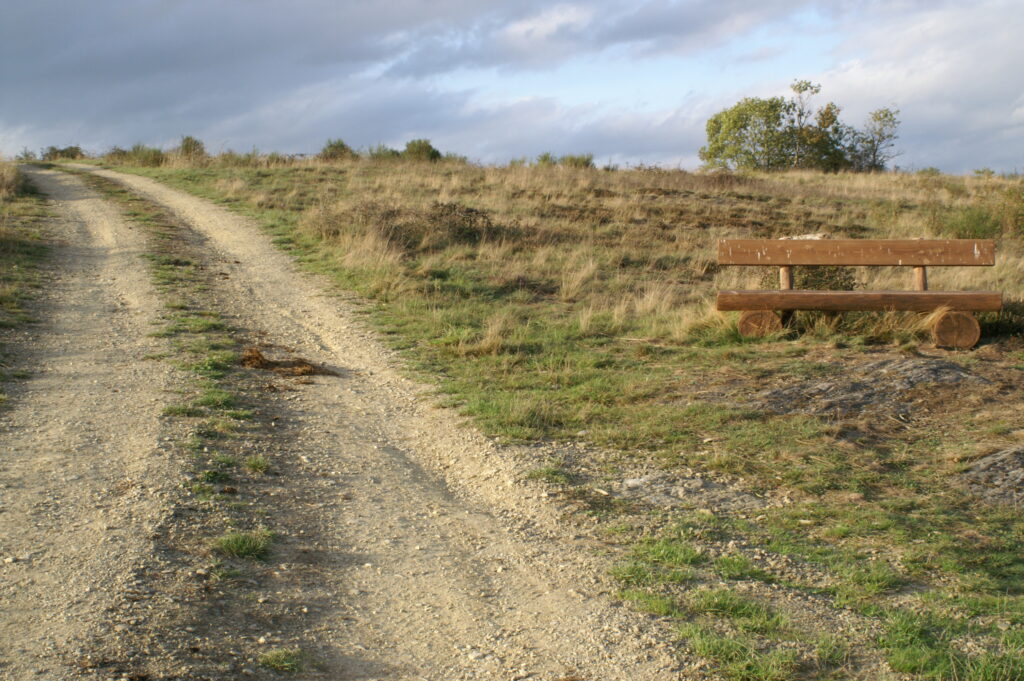 When we look at this from an ACEs perspective, we can see a scared boy who, as a child, did not have the emotional connection children need to feel secure. He learned to fend for himself and never lost the habit. As trauma expert Gabor Maté explains: the pain of not feeling seen and heard and loved as a child, lacking the secure attachment with caring and emotionally present adults, will likely make us lose our authenticity. Humans, wired for connection as they are, crave meaningful relationships with others. If their unique personality threatens the attachment to those the child depends upon, the child may give up their authenticity in order to maintain the attachment relationship. In losing our authenticity, however, we lose the connection to ourselves and that will almost always result in losing the connection to others. We close our hearts to prevent more pain coming in, but by doing so we also close towards love and compassion. To open up again requires courage and a secure environment. It also requires curiosity on behalf of those in that environment, their willingness to listen to, sit with, and offer holding space for the one in pain. This shows that healing is not just a personal challenge, a lonely move to make; we need attention and kindness from those around us to reverse the illusions we had to build to survive. Trauma, in essence, is a disconnection from the true self, and through love and compassion we can work towards re-establishing that connection.
That is a hopeful thought, one that everyone can contribute to in someone else through connection, compassion, courage, curiosity, confidence and kindness. That way, we can build resilience in ourselves, in one another and in our society as a whole.

Lucy keeps sending good vibes into space; maybe they somehow reach her friend, she says, and they will reconnect one day… or not, and then at least they may benefit him… and her as well.